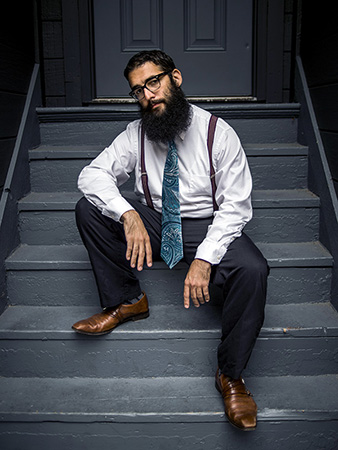 May, who attended Central Michigan University, is currently the chief photojournalist at The Flint Journal, proudly working alongside the #Flinterns, who are some of the brightest, young photojournalistic minds and eyes nationwide.

He continues to serve as the MPPA president since February 2013. He attended the Eddie Adams Workshop XXVII and was a photo coach at The Mountain Workshops in 2016 and 2017. May has also judged statewide photojournalism competitions in Illinois, Ohio and Kentucky.

May is available for assignments, both editorial and commercial.